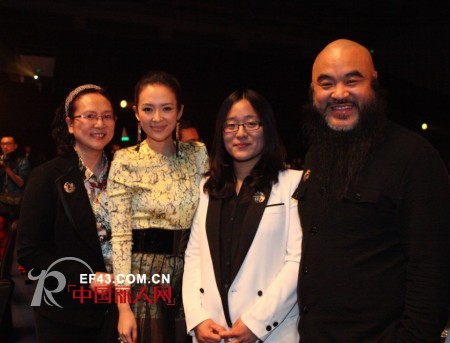 At the commendation ceremony, more than 200 directors including Feng Xiaogang, Jiang Wen, Li Shaohong, Hou Hsiao-hsien and Chen Ke-xin attended the ceremony. Stars, such as Gong Li, Zhang Ziyi, Xu Fan, Xu Jinglei, Chen Kun and articles attended the ceremony. The commendation ceremony has a total of eight annual awards including director, film, annual young director, annual screenwriter, annual male actress and actress, director of lifetime achievement and annual director of Hong Kong and Taiwan. Among them, Jiang Wen's "let the bullets fly" will undoubtedly become the winner of the night, including the annual director of the best film and the best actor, Zhang Ziyi by "favorite" by the annual actress. 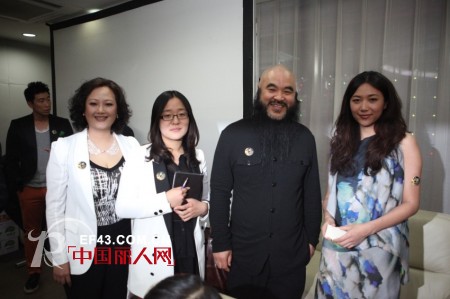 During the annual event, Chairman Wu Jianmin of Shu Lun attended the ceremony and conducted in-depth talks with Li Shaohong, the first female president of the delegation. Both parties indicated that they will further strengthen exchanges and mutual support and enhance long-term cooperation with each other. Shulang women dressed directors, that Shulan represents a cultural symbol of a living attitude, interpretation of each life stage of the constant pursuit of perfection, is in line with the "health, optimism, fashion, Can always beautiful "fashion appeal, tell a colorful woman. At the same time, as the forefront of fashion leader, Shurang women's co-operation with the China Film Directors Association, not only for the event into a deep serenity and fashion elements, but also fully reflects the fashion industry and entertainment industry harmony and blend , To help this year's event draw a perfect period, for the domestic art exchange has made a positive contribution.